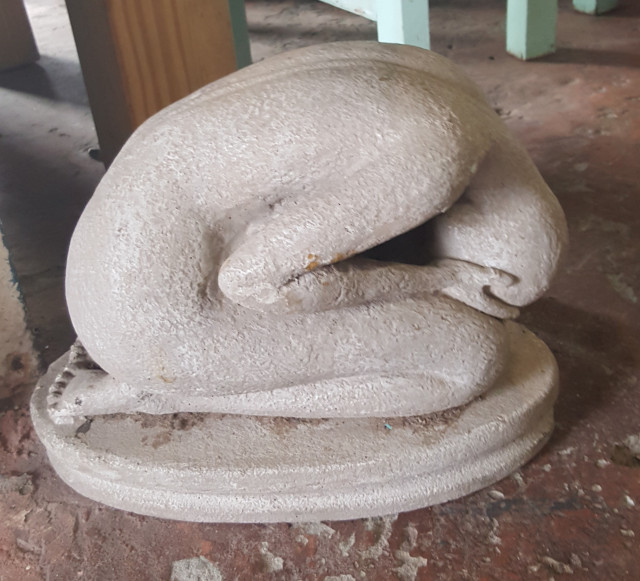 When you are a child of God:

During the evening, the men of the city surrounded Lot’s home demanding that he send his two visitors out to them so that they could have sex with them. Lot refuses and the men become violent, and God protects Lot. “They kept bringing pressure on Lot and moved forward to break down the door. But the men inside reached out and pulled Lot back into the house and shut the door. Then, they struck the men who were at the door of the house, young and old, with blindness so that they could not find the door.”

A God Who Takes Us by the Hands and Leads Us to Safety | Genesis 19:16

The two men then warn Lot that God is going to destroy the city and give him an opportunity to save his family. The men tell Lot he has to leave with his family, and Lot hesitates and the “men grasped his hand and the hands of his wife and of his two daughters and led them safely out of the city, for the Lord was merciful to them.”

A God Who Gives Us Many Chances before He Disciplines | Genesis 19:26

Lot and his family are warned to flee for their lives and not to look back. Lot’s wife turns to look back and is turned into a pillar of salt.

The story of Sodom and Gomorrah and Lot’s survival reveals just how much we are loved by God. It doesn’t matter what our circumstances are. If we love God, He will find a way to rescue us from those circumstances, and He will provide a new way for us.

“There is no pit so deep, that God’s love is not deeper still.” ~ Corrie ten Boom

Originally written for and published on CCE Enlighters 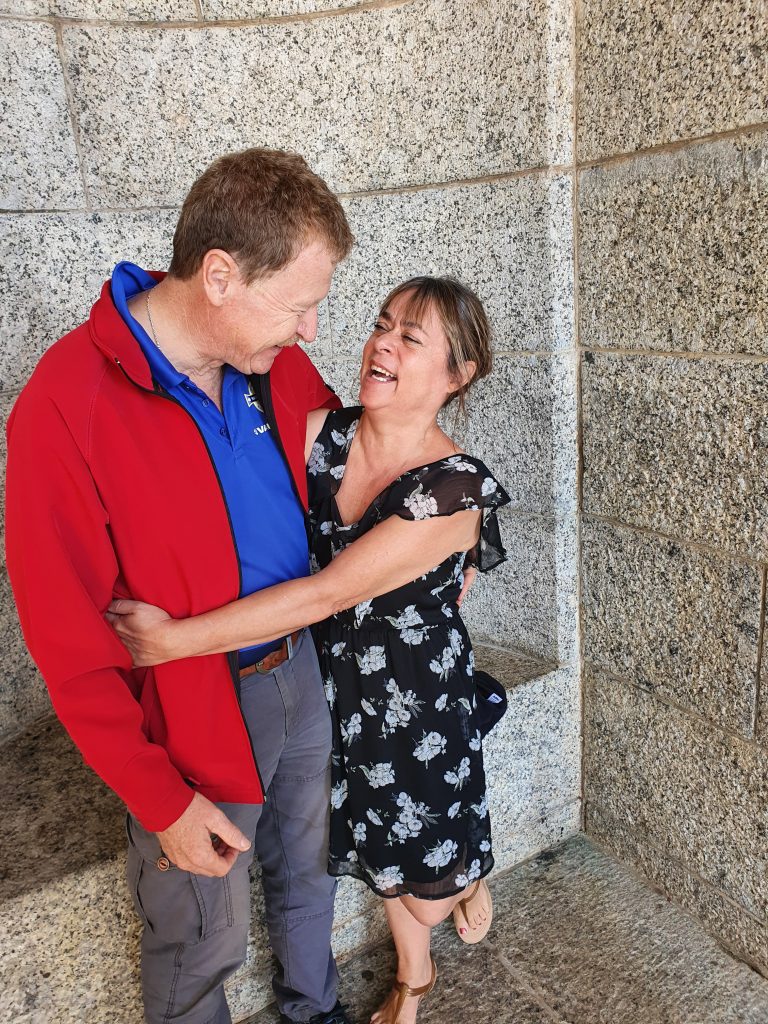 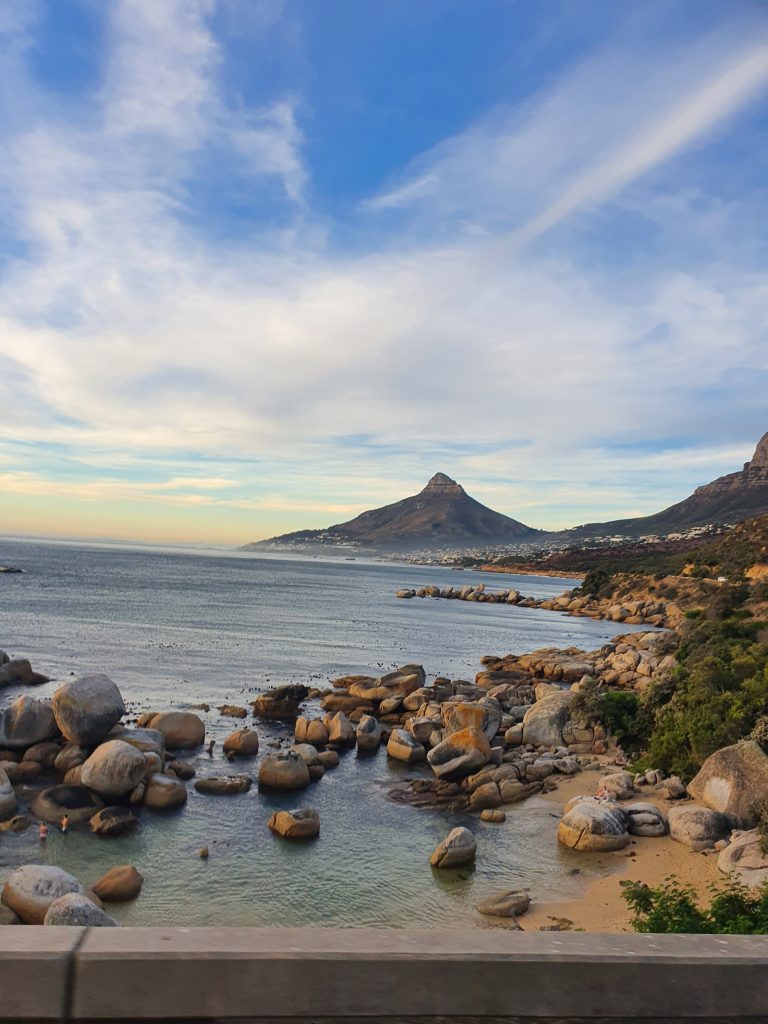 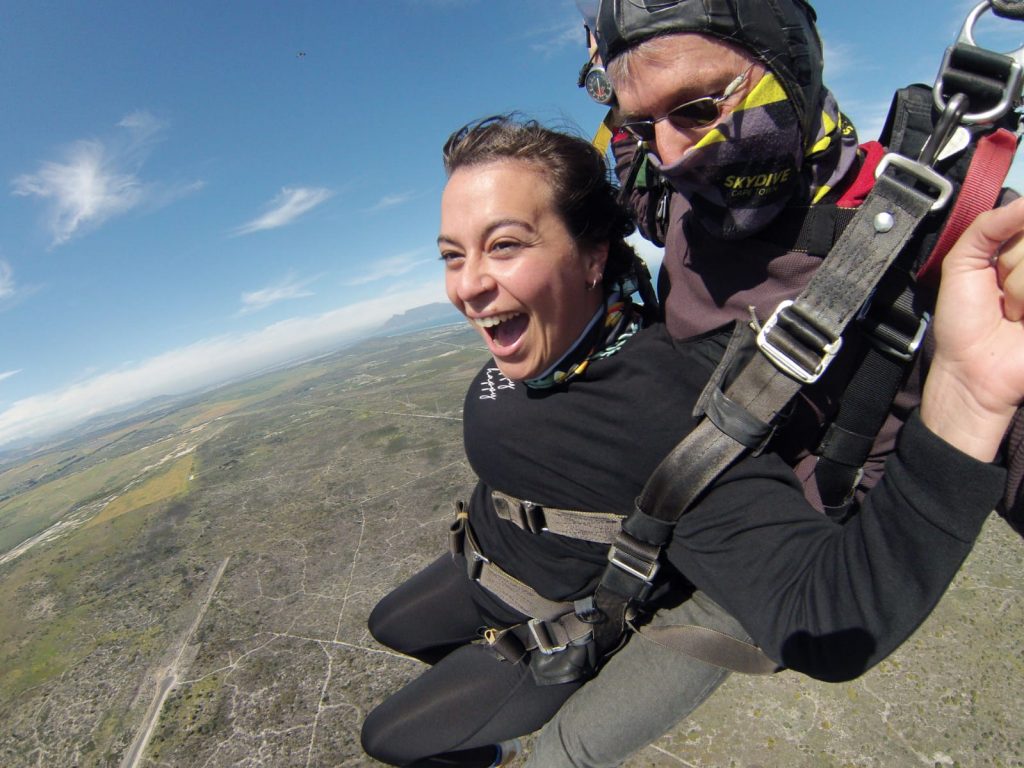 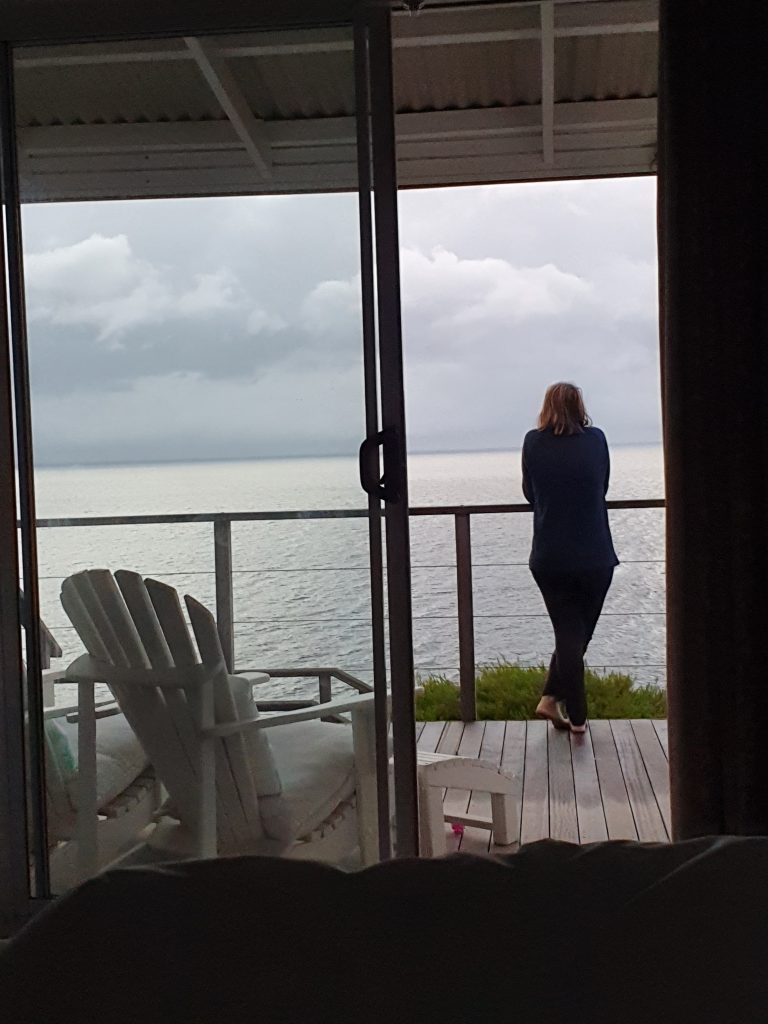