“Our life is a constant journey, from birth to death. The landscape changes, the people change, our needs change, but the train keeps moving. Life is the train, not the station.” ~Paulo Coelho

God is the One who has laid down the railway tracks of our lives.

My husband Steve and I have a mutual friend and faithful prayer partner. This friend has ‘traveled’ hundreds of miles along the road of life with us for many years. He has the gift of prophecy and visions.

Steve and I met when we were in our late twenties and I had WhatsApp messaged our friend to tell him that I was asking God to reveal His vision for my life—the one He had for me when I was born—before I, and circumstances, derailed that perfect vision.

This morning we received the following word from him that I had to share.

“I have a prophetic picture for both of you. As I  read Noelene’s message I saw God standing at a railroad signal switch, the manual ones they used to pull. He was waiting and watching Noelene and, as it seemed she was about to ‘derail’, He pulled the switch and she was on a new line, the same line that Steve was on. I ‘saw’ your two trains collide, but instead of the two trains exploding into pieces, you both melted into each other forming one train. God pulled the switch again and now the ‘one’ train changed direction into where He planned for it to go for both your lives. I felt encouraged, as I believe God is saying that you may have been on a road that would have derailed your lives but He has pulled the switch and changed both your tracks numerous times till now. You are now together on the track and route He planned for both of you when you were born. You may have stopped many times along the way, delaying the arrival time of the destination to be together but you are both now very much on track to what He has planned. Together you are driving the train of life, at times Steve being the driver with Noelene being the engineer, at other times Noelene being the driver with Steve the engineer: but always with Him looking ahead of the line, making sure all the switches are thrown at the right times so your train of life stays on track. He will control this, you as a team must control the speed: don’t rush at times and don’t slow down at other times, just keep pace with what He has for you.”

When we get married our lives merge onto one track and the past is behind us. We continue, under God’s guiding hand, to travel in the same direction together, shouldering different responsibilities at different times.

“For this reason a man will leave his father and mother and be united to his wife” —Mark 10:7

He went on to say:

“It was such a clear image and I wanted to share it earlier but felt to let it linger in my mind, as so many other  ‘images’ around the concept was triggered. For all of us, this ‘train’ we call life can sometimes feel like it is speeding away into one long track to nothing, like traveling in the Karoo—it is long and boring and the driver and engineer can just sit and do almost nothing. But then soon they climb up or down a mountain, causing them to be awake, having to be very careful that the speed of the train is correct. Sometimes the train is heavily loaded and they need to go extra slowly, at other times life is easy and the train steams ahead. The worst part is when the Signal Master switches them onto a side track, causing them to get ‘off’ the track, making them think they missed everything, only to see another train speed past on the track they were on and would have been derailed if the Signal Master had not switched their track.”

What a vivid image of what a marriage based on God should be like.

If we commit our marriages to Him, He will direct, protect and guide us onto new rails when the time is right.

“The Switch Master knows when the train needs to do what. We, the drivers and engineers, must just obey His signals. There are many times we don’t obey and then He puts us on a ‘side track’, repairs the damage and sends us lovingly on the way.” 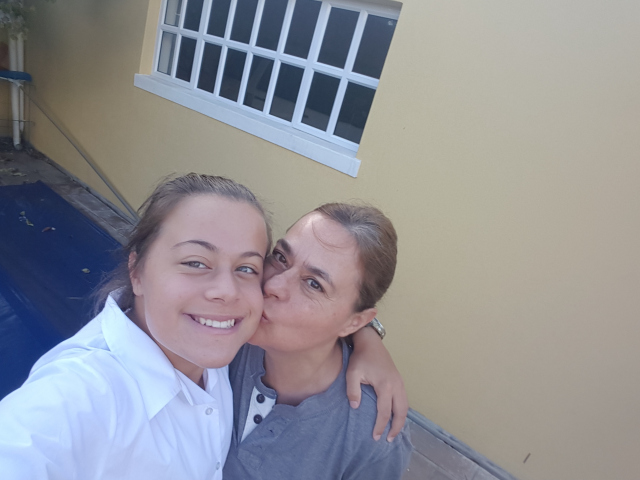 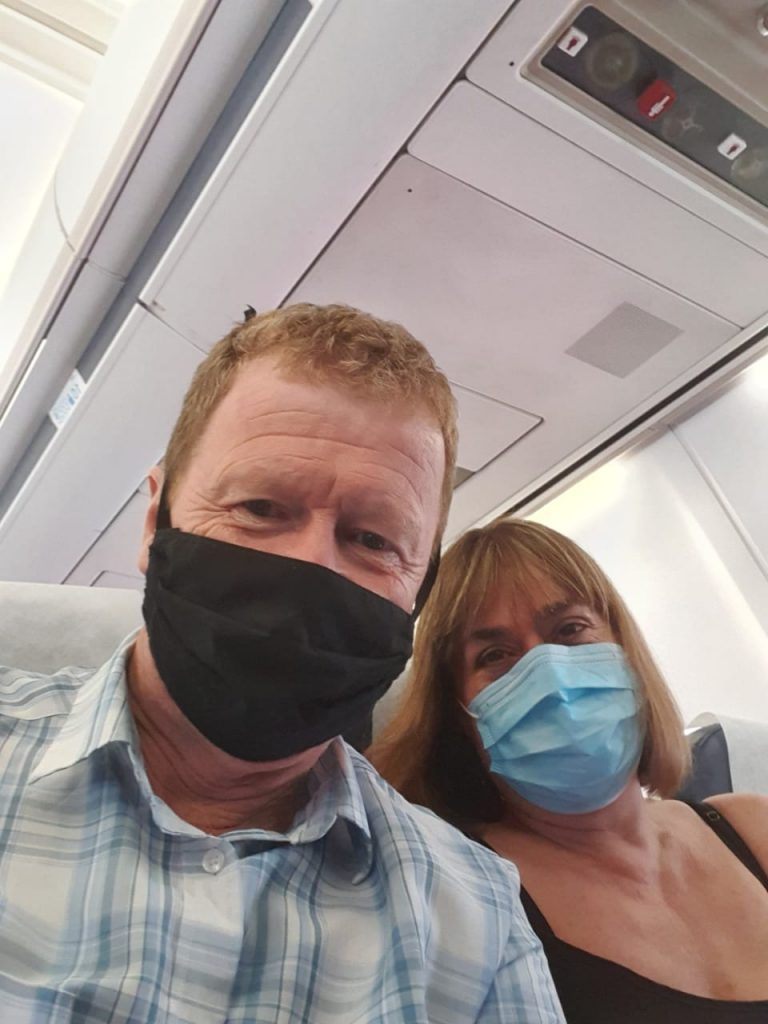 December 31, 2020 WHAT GIFTS ARE YOU BRINGING TO YOUR MARRIAGE? Read More